Grace was cast in the Musical Broadway Production of Matilda.  Her opening was this first week of March. She is a swing and plays the parts of Alice and Hortensia. Click on the link below for her Bio. 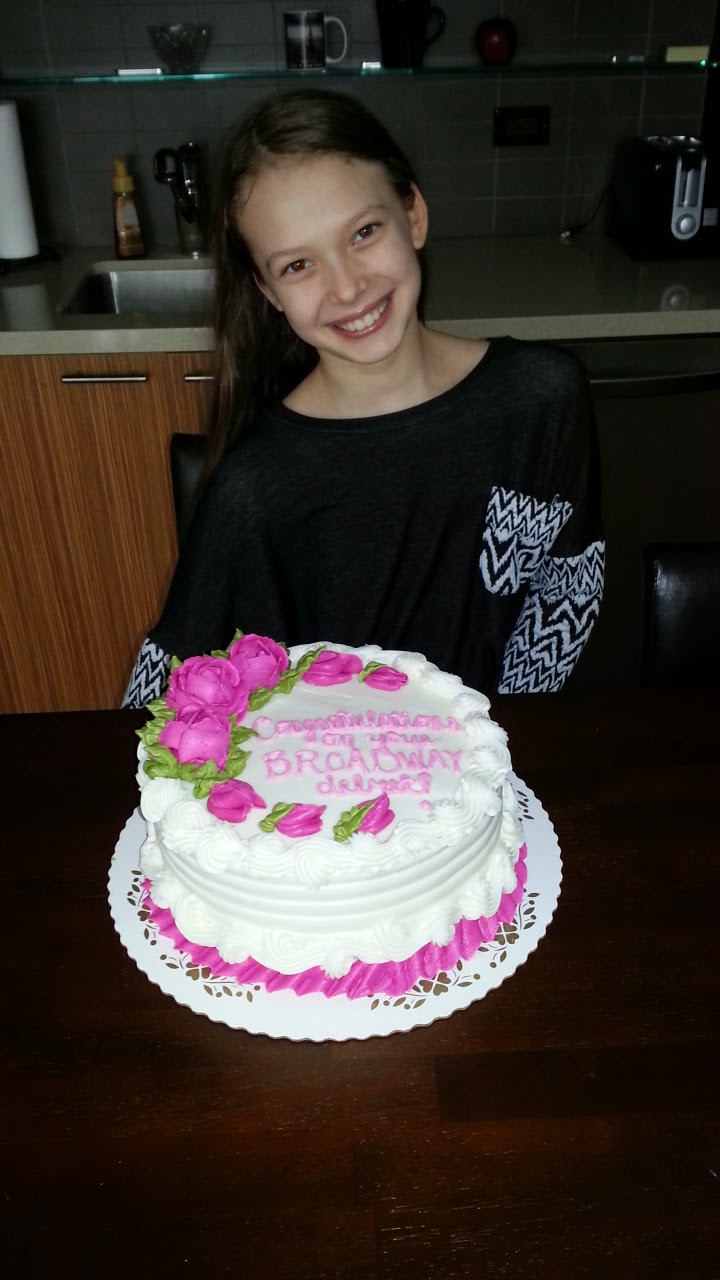 Posted by George Matwijec at 9:43 AM 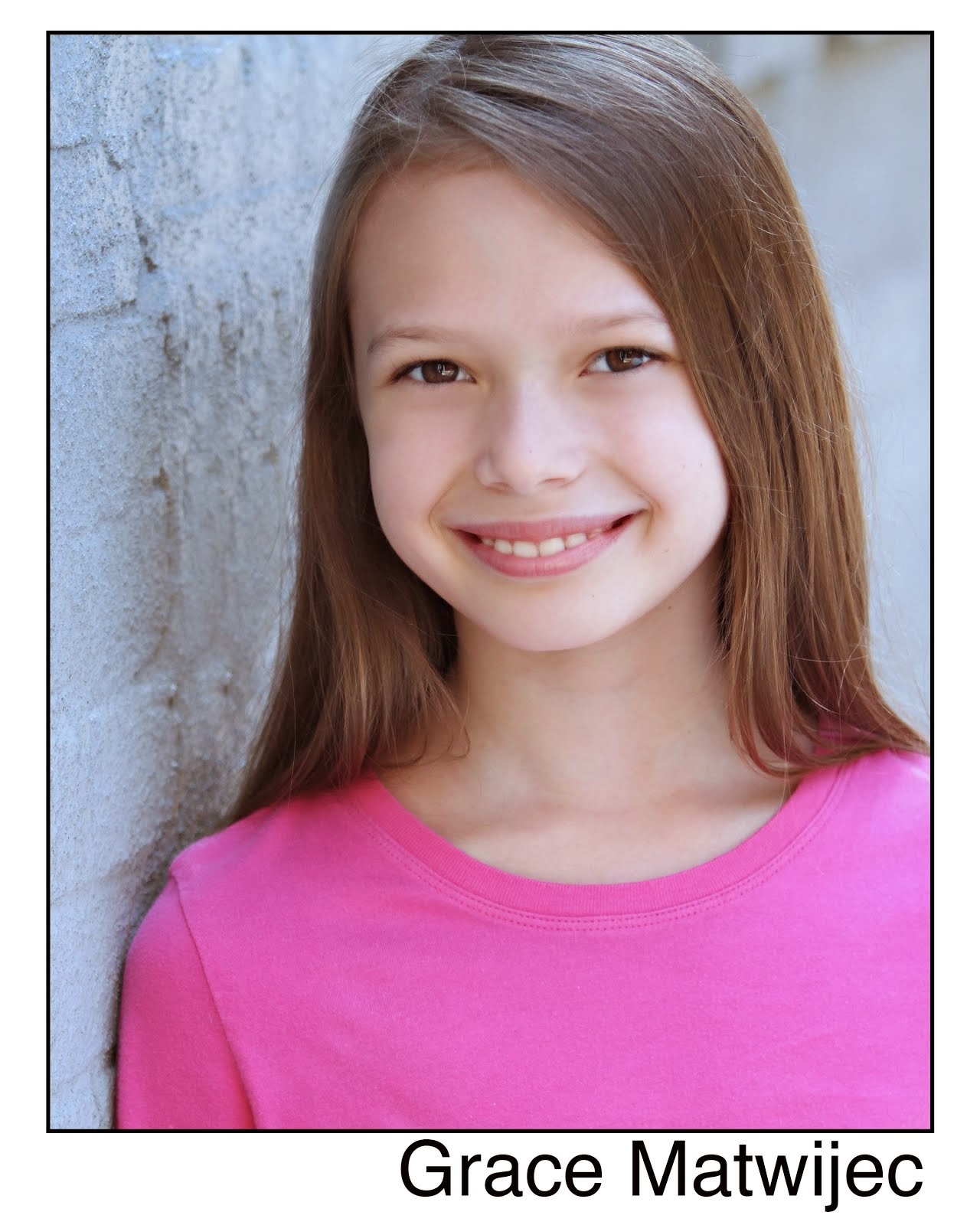 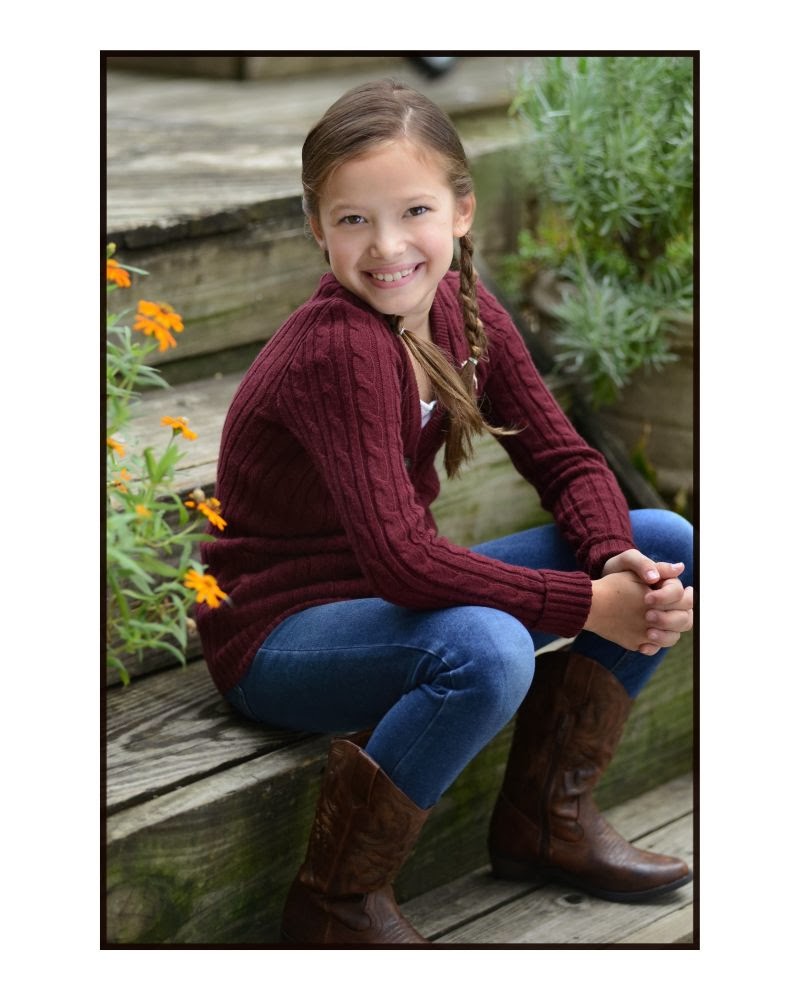 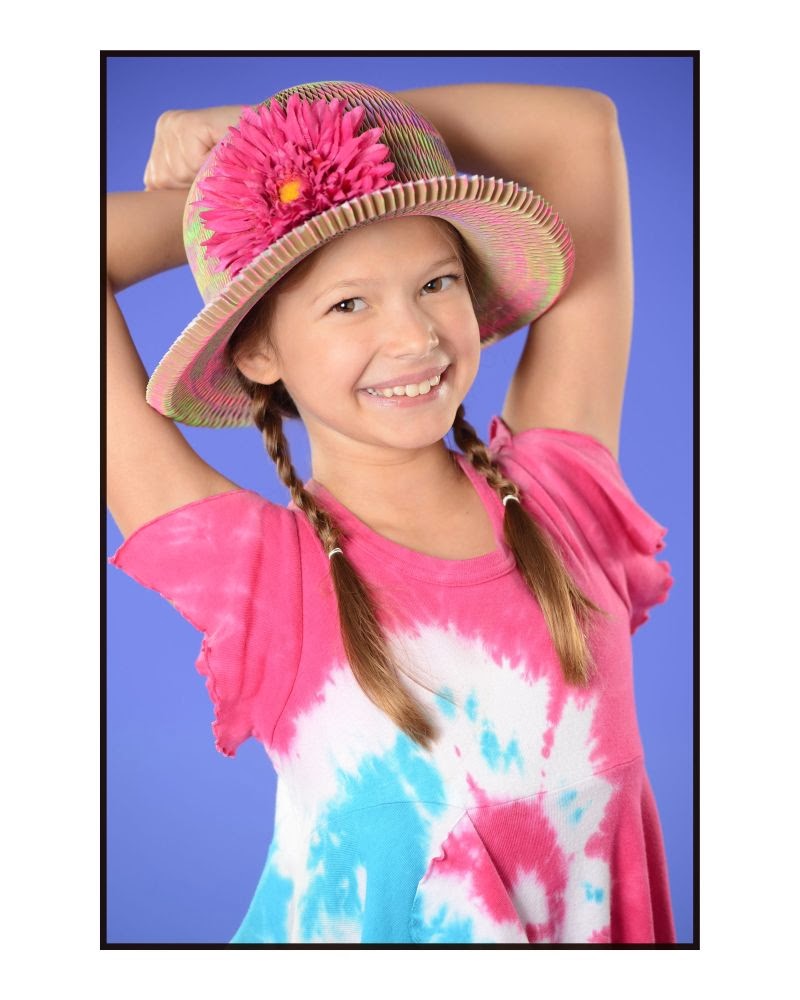